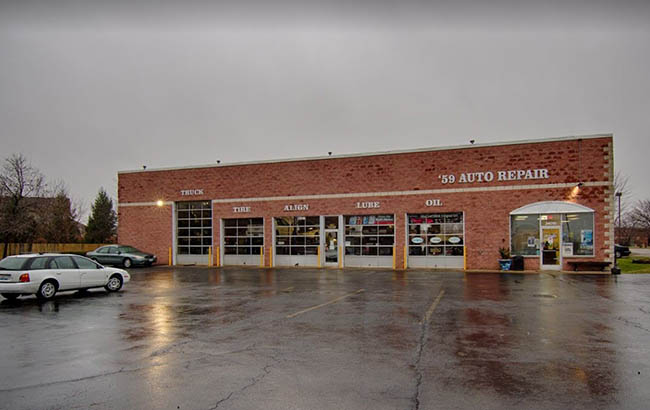 The village of Shorewood, IL, is located in Troy Township of Will County, due west of Joliet and south of Plainfield. Shorewood is home to a population of close to 17,000 people across about eight square miles of land.

Shorewood got its start as a small fishing and resort community. In the 1920s, land along the DuPage River was subdivided and sold as small lots for summer cottages, which were used primarily as weekend retreats by Chicago and Joliet residents. Shorewood was known as Troy until 1957, when the town was officially incorporated. The community has since grown from its original cottage beginnings into a well-developed suburb, maintaining popular sites for fishing, swimming and picnics along the river and in Hammel Woods.

59 Auto Repair is equipped and ready to serve the needs of Shorewood drivers. As a AAA-approved facility and NAPA AutoCare Center in business since 1999, the team at 59 Auto Repair has worked hard to maintain our reputation for superior automotive workmanship across a wide range of makes. We invite you to visit our convenient location in nearby Plainfield, where we look forward to giving your car or truck all the care it deserves.