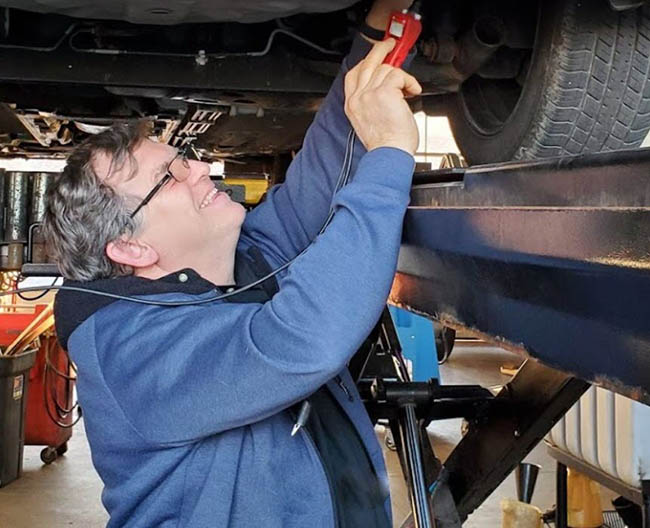 The city of Naperville, IL, is a suburb of Chicago, located 28 miles west of downtown in both DuPage and WIll Counties. Covering almost 39 square miles of land, Naperville is home to nearly 148,000 people, making it Illinois’ fifth largest city.

Founded in 1831 by Joseph Naper, the young community of Naperville was incorporated as a village in 1857, then as a city in 1890. It remained primarily rural into the later 20th century, until a population explosion hit in the 1960s and continued for decades. Naperville has received a number of distinctions in recent years, once ranked as the wealthiest city in the Midwest, plus one of the nation’s safest communities. Naperville has been rated among the best choices for early retirement, while also said to be one of the most educated large cities in America.

59 Auto Repair is equipped and ready to serve the needs of Naperville drivers. As a AAA-approved facility and NAPA AutoCare Center in business since 1999, the team at 59 Auto Repair has worked hard to maintain our reputation for superior automotive workmanship across a wide range of makes. We invite you to visit our convenient location in nearby Plainfield, where we look forward to giving your car or truck all the care it deserves.